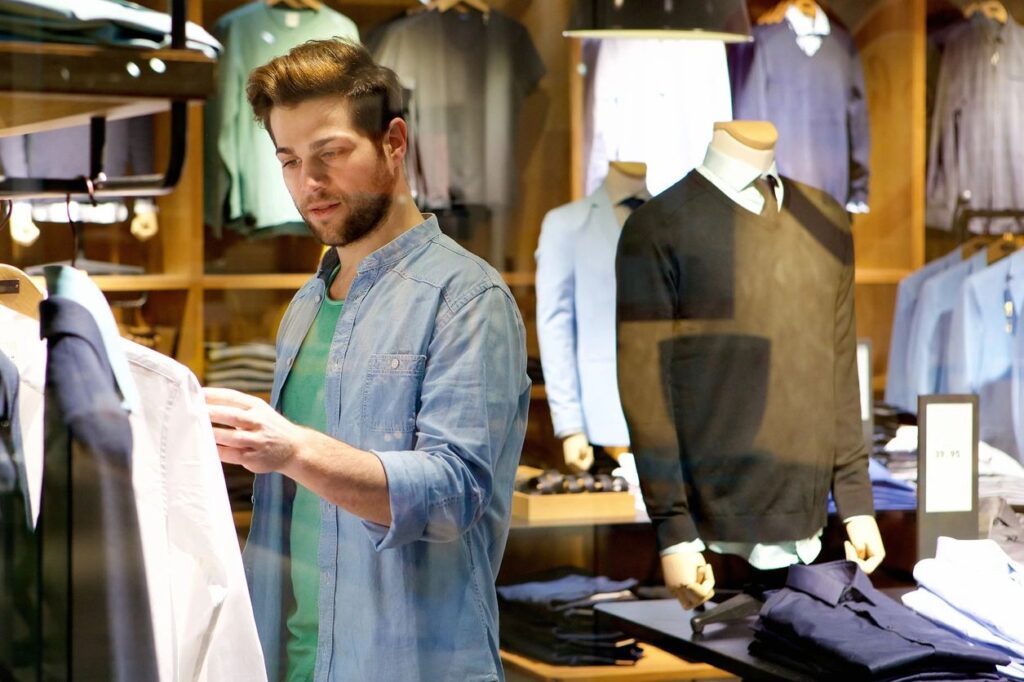 Shoplifting is a behavior that, besides being ethically questionable, doesn’t seem like a very good risk-reward trade-off. Naturally, when psychologists see people engaged in that kind of activity, they ask: why?

In the study, researchers asked people who had shoplifted multiple times in the past about their shoplifting motivations, attitudes, and behaviors, as well as their mental health more generally. Altogether, the researchers surveyed 202 serial shoplifters.

The people they surveyed tended to fall into one of six groups:

One thing to note about these results is that the percentages for each group aren’t necessarily representative of the general population as a whole. The people who responded to the survey were reasonably diverse (55 percent women, 77 percent white, 80 percent heterosexual), but not as diverse as the overall population of the United States. Still, this survey does give an overview of the different reasons people seem to shoplift, from depression to economic need to sheer enjoyment of the act.

Like Narcissistic Parent, Like Narcissistic Child?
The Dangers of Tying Your Self-Worth to Money
What Sets Adults With Autism Who Have Savant Skills Apart?
Posted in Clinical Psychology and tagged Crime, Personality
← What’s Behind the Mona Lisa’s Crooked Smile?Social Media Might Kind of Affect Life Satisfaction in Teens →