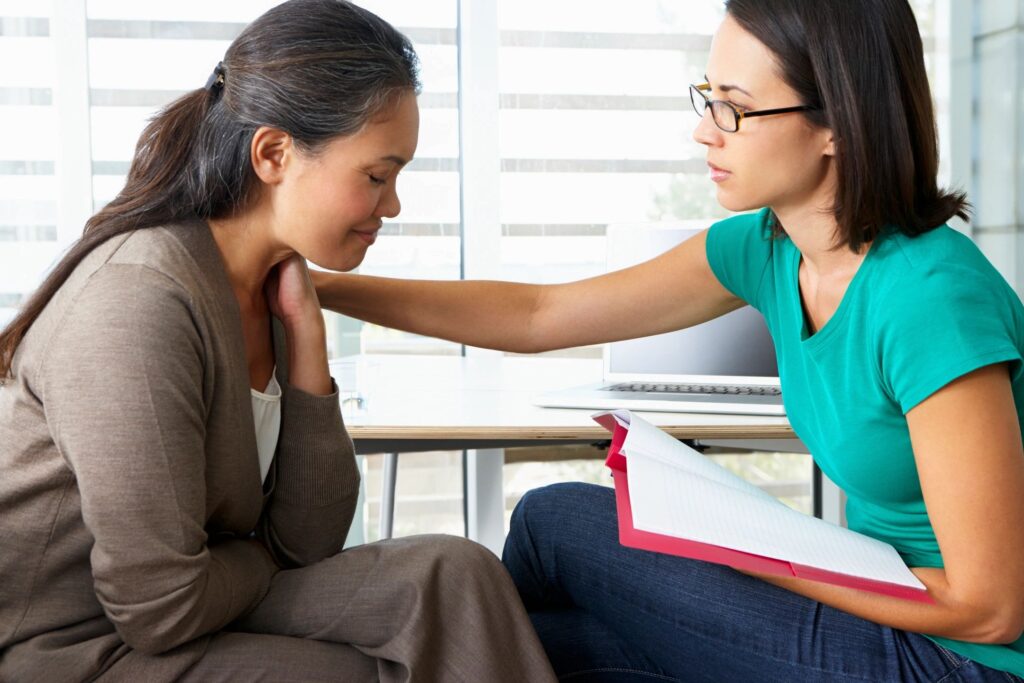 Just in case you needed anything else to worry about in the wee hours, here’s a scientific finding that might keep you up at night: insomnia appears to be associated with the subsequent onset of mental health conditions including anxiety, depression, alcohol abuse and psychosis.

That’s according to a meta-analysis recently published by researchers in Switzerland, Germany, Sweden and Italy. The paper reviewed 19 studies looking at the relationship between current insomnia and the onset of other mental health conditions a year or more in the future.

While psychologists have long known that insomnia and depression seem to have a close relationship with each other, the meta-analysis raises the possibility that insomnia symptoms predict future mental illness more generally.

As the authors of the study point out, there are several possible explanations. One has to do with arousal and alertness. Both insomnia and the mental health conditions included in the meta-analysis have been linked to differences in arousal levels, suggesting that atypical levels of arousal could be a shared factor.

There’s also reason to believe that insomnia could directly raise people’s risk for mental health problems. For example, insomnia can impair both brain plasticity and emotional regulation, which could make it a precipitating factor in mental illness.

None of this is to say that going through a period of sleep difficulties means you’re definitely going to have an episode of a psychiatric disorder in the coming years. These correlations only mean that insomnia is associated with greater mental health risk on average.

But if you have been struggling with sleep lately, it can’t hurt to take measures that will help protect your mental health, such as finding ways of coping with or eliminating stress or talking to a therapist. Doing so can will likely help your long-term mental health, and it will put you in a better position to respond if you do start to experience other mental health symptoms.

Social Ostracism Linked to Internet Addiction
What Friendships Can Do for Mental Health in Old Age
Dark Personality Traits and Internet Usage
Posted in Clinical Psychology and tagged insomnia, Sleep
← 3 Factors That Predict Depression Onset in CollegeIs a Need to Contribute Key for Teens? →

Why Caring Too Much About Power Leads to Unhappiness
Can a Cartoon Character Fight Stigma Against Autism?
Can Job Interviews Uncover Narcissism?
Login or Register