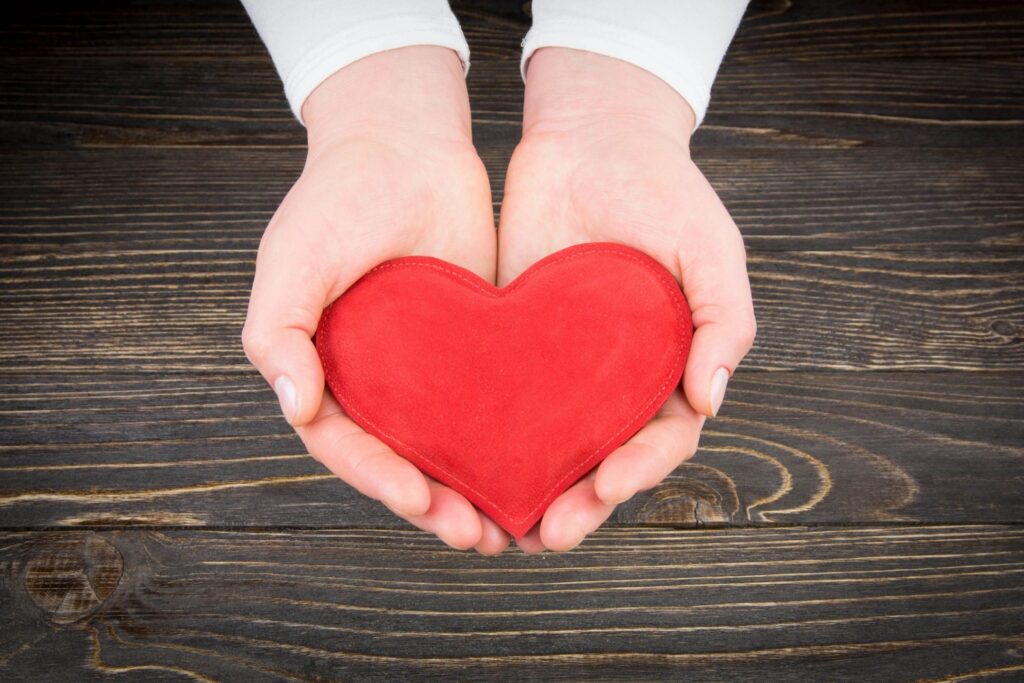 Maybe you’ve said that when someone has done a favor for you. Feeling thankful and feeling like you owe someone are related to each other, but it turns out these two emotions aren’t quite the same.

Interestingly, feeling grateful seems to be a more other-focused emotion while feeling in debt to someone is more self-focused.

A 2010 study found that feelings of gratitude were associated with lower levels of social anxiety and a lower feeling of having attention focused on one’s self in public, while the opposite was true for feelings of indebtedness. The same study found that focusing people’s attention on themselves by having them look into a mirror made them feel more indebted, but not more grateful. At the same time, it made them feel less close to the people they were indebted to.

There does seem to be a cultural component to this. A recent study found that the link between gratitude and indebtedness was stronger for Koreans than for Americans.

That study also found that whether being thankful implies owing someone depends partly on who it is you’re thankful toward. In the study, Americans reported that being grateful evoked feelings of indebtedness when they were grateful toward someone important in their lives like a teacher, close friend or professor, but not when they were grateful toward people they considered less important.

Similarly, when they were grateful for something like their health rather than grateful toward a specific person, they didn’t report experiencing a sense of being in debt.