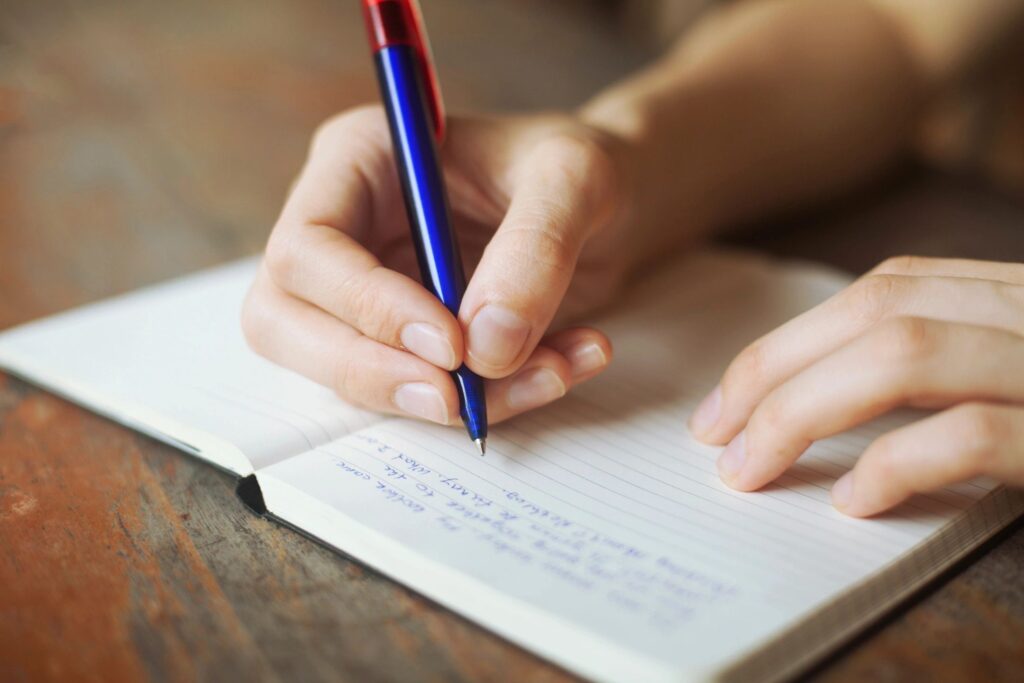 Repetitively turning over negative thoughts, or ruminating, is a behavior that has been explored as a target for therapy in conditions like depression. After all, it’s not hard to imagine that getting stuck in a cycle of replaying negative thoughts might harm mental health.

So what’s the best way to stop ruminating on negative thoughts?

A new study from researchers in China proposes that replacing “negative rumination” with “positive rumination” might have therapeutic potential. The specific way they suggest accomplishing this shift is through expressive writing exercises done with the guidance of a therapist.

Thus, the authors came up a therapeutic process that involves writing freely about positive and negative experiences while working with a therapist. The goal is to develop a capacity for ruminating about events in positive ways.

In the course of their study, the researchers found several apparent benefits that people experienced from participating in this form of therapy. As intended, writing therapy participants saw a rise in positive rumination and a decline in negative rumination. More generally, they experienced an increase in life satisfaction and a decrease in depressive symptoms.

They even improved their performance on a task that involved quickly updating emotional information stored in working memory, which is relevant because repetitive negative thinking has been suggested to relate to deficits in updating working memory.

These findings fit with others suggesting writing about personal topics has potential as a form of therapy. Writing your life story, for example, has been shown to provide a boost to self-esteem. And if the findings from the latest study hold up in the future, it appears that writing exercises can also help people replace negative thinking patterns of repetitive thinking with positive ones.

A Psychological Profile of the "Class Clown"
Online Interventions Can Lower Stress Response
Who Grows the Most From Trauma?
Posted in Clinical Psychology, Positive Psychology and tagged Positive Emotions, rumination, Treatment, Writing
← Meaning in Life and DrinkingStudy Shows Uptick in Posttraumatic Stress Symptoms During Lockdown →