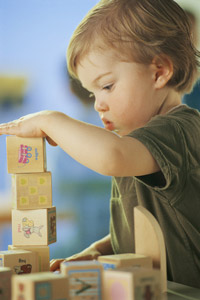 When discussing any type of development, most theorist break it down into specific stages.  These stages are typically progressive.  In other words, you must pass through one stage before you can get to the next.  Think about how you learned to run; first you had to learn to crawl, then you could learn to walk, and finally you could develop the skills needed to run.  Without the first two stages, running would be an impossibility.

In this chapter we will discuss the most prominent stage theories in regard to motor and cognitive, social development, development, and moral development.  Most of these stage theories are progressive, although in some, such as Erikson's psychosocial and Freud's psychosexual, a person can fail to complete the stage while still continuing.  This failure, however, will result in difficulties later in life according to the theories.  The following offers an overview of development according to the principles of psychology.