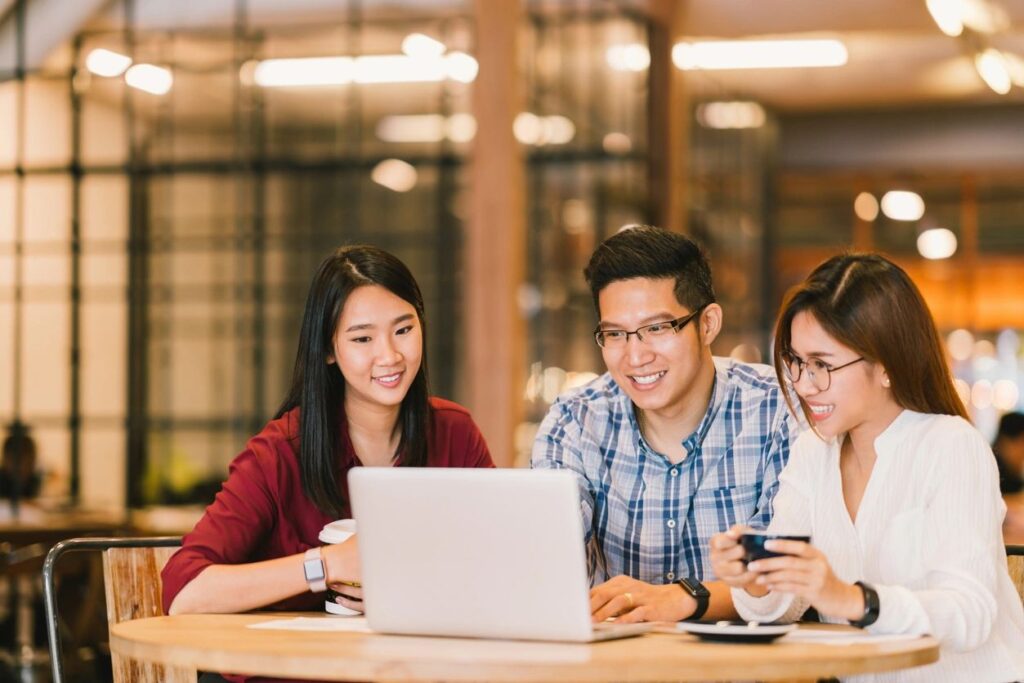 A pair of researchers from Harvard University decided to tackle this complex question by asking an average of 3,700 people every month for a decade, essentially, how racist, homophobic, agist and ableist they were.

As the researchers point out in their paper, social attitudes can change profoundly in a matter of decades. In 1958, 96 percent of white Americans said they frowned upon black-white marriages. Today, that number is down to 13 percent. So it’s reasonable to expect that attitudes would shift significantly from 2007 to 2016, the years during which the researchers did their survey.

To shed light on trends in social attitudes, the researchers looked both at people’s explicit and implicit prejudices. To measure explicit attitudes, they asked people whether they agreed with statements like “I strongly prefer young people to old people.”

For implicit attitudes, people participated in a task in which they matched words like “old” and “good” or “old” and “bad.” This exercise is commonly used to test the associations people have with different groups since consistently having a longer reaction time to match “old” and “good,” for example, would suggest that people have underlying negative associations for older people as a group.

Let’s start with the good news: people’s explicit prejudices do seem to be fading over time. When people were asked about their explicit attitudes to all six types of social groups, they were more neutral in 2016 than they were in 2007.

As you might suspect, people’s implicit attitudes were a little more complicated.

In the case of race and skin tone, it really does seem that people are becoming less racist over time, on average. When it came to sexual orientation, people’s attitudes also became more neutral between 2007 and 2016.

For people’s attitudes to age and disability, though, the researchers didn’t find any evidence that implicit attitudes had changed over the decade in question. And in the case of body weight, people actually appeared to become more prejudiced over time on average.

One limitation to keep in mind is that this data is only as representative of the United States as a whole as the people who participated in the study. The researchers were able to compile a massive amount of data by relying on online surveys. While they asked participants about basic demographic information, it’s still possible, for example, that there were more subtle changes in who accessed the online surveys over the course of the decade.

In any case, there’s clearly plenty of work to be done. While fighting social prejudice can sometimes seem like an overwhelming task, the big-picture takeaway from this study offers some good news because it suggests that, at least to some extent, the work that has been done in the last decade is paying off and that attitudes are gradually changing.

Economic Hardship Might Increase Tendency to Help Others
Social Ostracism Linked to Internet Addiction
When a First Impression Misleads
Posted in Relationships, Social Justice
← Should Therapists Disclose Their Own Mental Health Struggles?What Makes a “Healthy” Personality? →